What are Progressive Web Apps (PWA), and why do you need one for your ecommerce store? 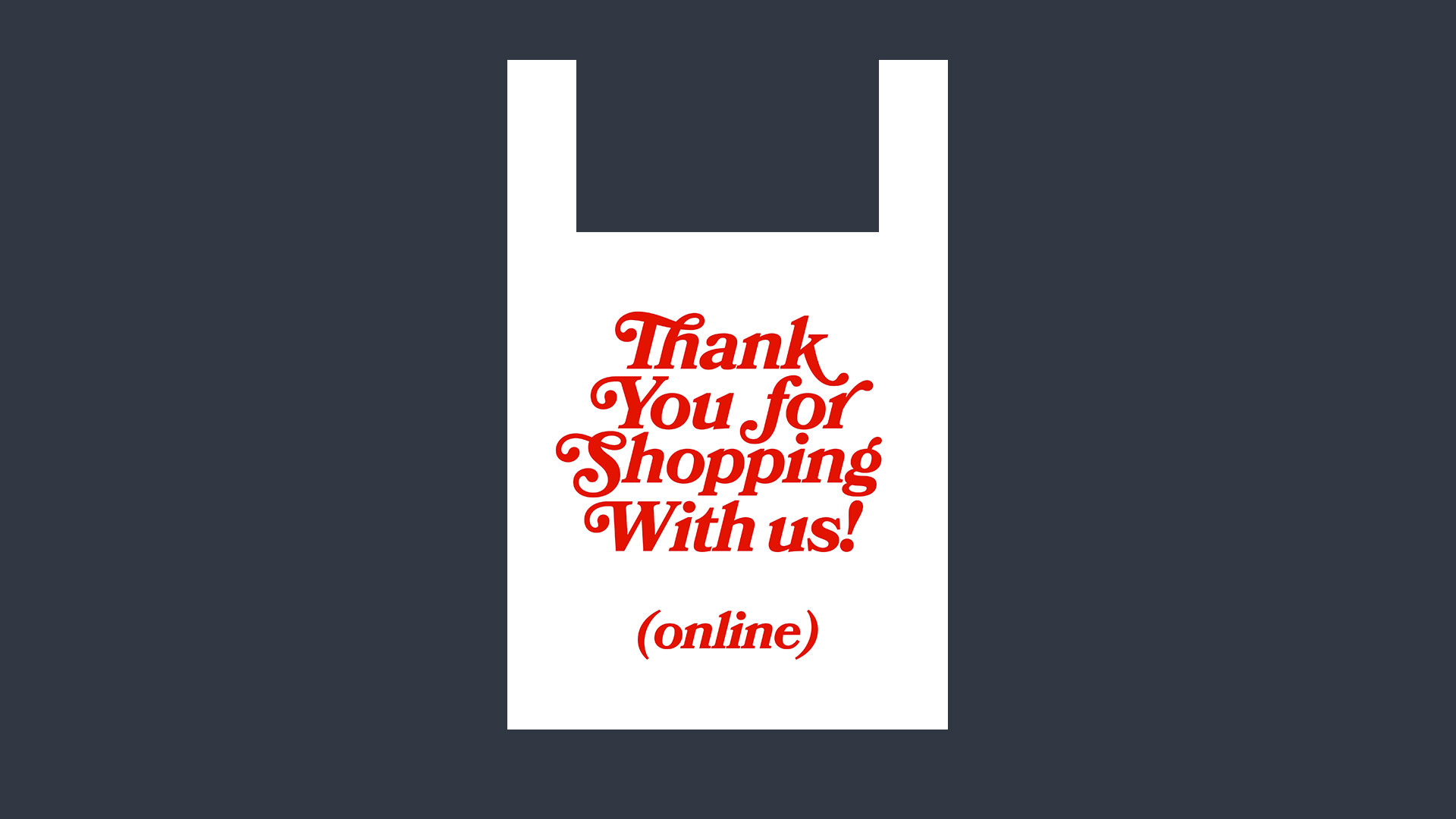 Progressive Web App (or PWA for short) is a buzz-word you may have heard being thrown around recently. You might have some idea of what’s being referred to, or maybe you haven’t the faintest idea. Never fear, we’re here to fill in the gaps with our simple guide to PWA.

What are native apps?

Native apps are, unsurprisingly, apps that run natively on a device, i.e. not in a web browser.

Their characteristics can be summed up as:

Some of the downsides of native apps are:

What are web apps?

A web app is essentially a traditional responsive website that runs in a web browser on any computer or device.

And some of the downsides of web apps are:

So what are Progressive Web Apps then?

Those of you paying attention may have spotted a pattern by now. Quite often the downsides of one type of app are positives in the other, and vice versa. So what if there was a way to somehow combine both? Ladies and gentlemen, I give you… Progressive Web Apps!

Certainly PWA is nothing new. The phrase ‘progressive web app’ has been around since 2015, but the underlying principles have been around longer still. The term describes a group of technologies (modern web APIs) that take advantage of features offered by modern browsers, such as web storage, service workers and web app manifests. These combine to provide an integrated, app-like experience. All modern browsers are now capable of supporting PWA; Firefox, Safari, Chrome, Edge and so on. For a more in-depth read on the technical aspects of progressive web apps check out the Wikipedia article.

One of the huge plusses of progressive web apps is that, at their core, they are still just regular web apps - they are built on common web technologies, such as HTML, CSS and JavasScript, which means they are (relatively speaking) easy to maintain and update; forming a single codebase that will run in any standards-compliant web browser. Updating a PWA is as ‘simple’ as updating any other website/page. There is also, therefore, no requirement for an app store or digital distribution platform - simply fire up your web browser and off-you-go. Progressive web apps can also work offline and provide many app-like features, such as push notifications, installing on the dock/home screen and so on.

“For example, Twitter saw a 65% increase in pages per session, 75% more Tweets, and a 20% decrease in bounce rate, all while reducing the size of their app by over 97%. After switching to a PWA, Nikkei saw 2.3 times more organic traffic, 58% more subscriptions, and 49% more daily active users. Hulu replaced their native desktop experience with a Progressive Web App and saw a 27% increase in return visits.”
– Source: What are Progressive Web Apps

So it’s fair to say that the gap between web apps and native apps is significantly narrowed through the use of PWA.

What does PWA mean, in particular then, for ecommerce?

As an ecommerce agency we see PWA as a huge opportunity to improve the overall online shopping experience for customers/users, to increase engagement and ROI for our clients, and to improve our own efficiencies in delivering our ‘product’. For this reason we made the decision last year to wholeheartedly invest our time and resources into delivering all our future online stores as progressive web apps.

This year we partnered with Vue Storefront, an “Ultrafast, offline-ready and platform-agnostic Progressive Web App”. Vue Storefront brings huge workflow efficiencies by completely decoupling the front end from the back end, and leverages all the benefits that a PWA can bring. We are able to ‘plug in’ any eCommerce framework such as Magento, Shopware, BigCommerce and so on and, using our own integration platform, any other third-party system such as warehouses, ERP, CRM, ESP, POS.

To summarise, the key benefits of online stores powered by Vue Storefront are: 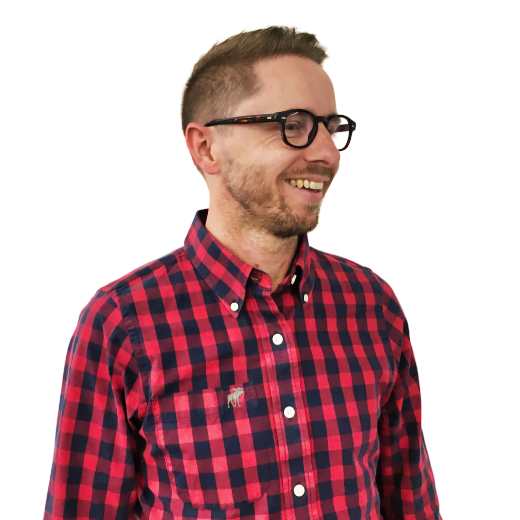